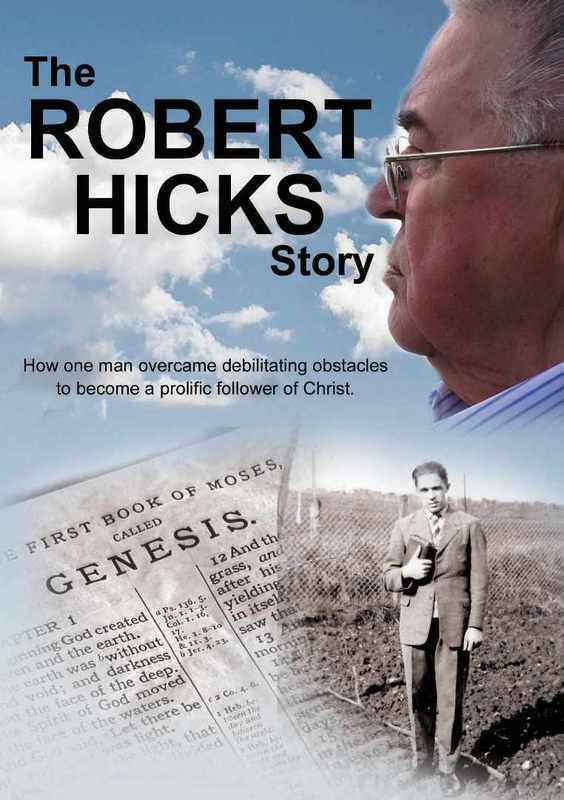 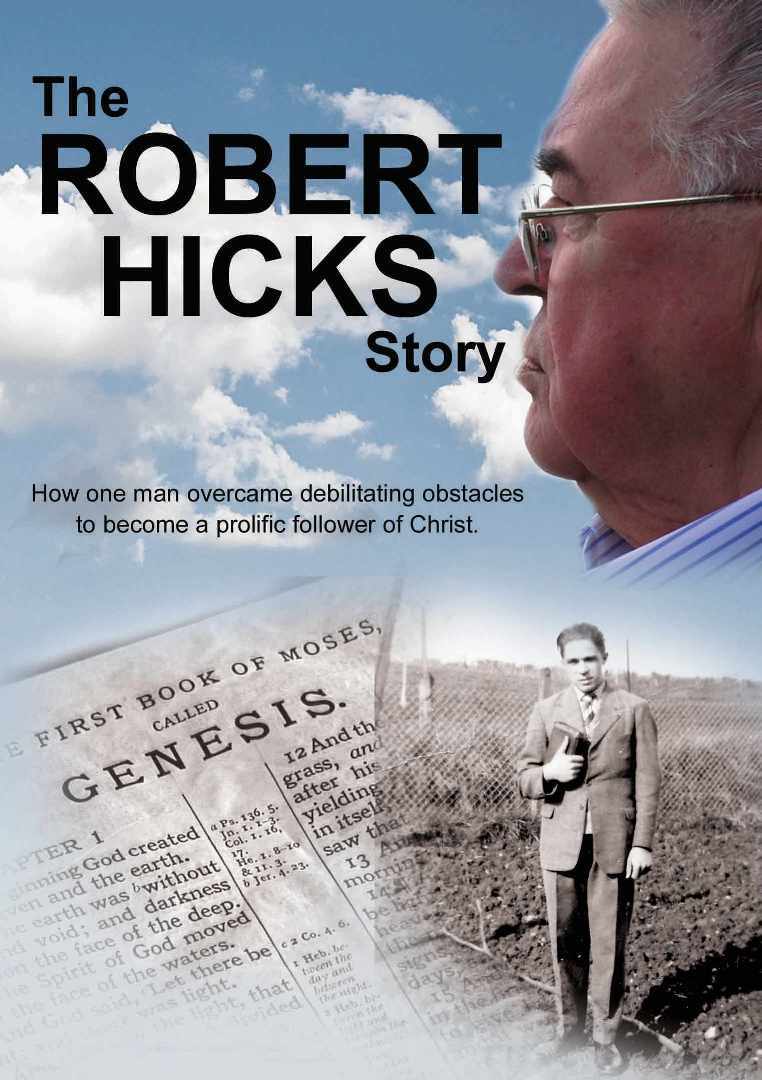 Robert Hicks was born during an air raid in the 1940's Birmingham, England.  His childhood was marked by parental neglect and abuse, his body afflicted with Ankylglossia (commonly referred to as being tongue-tied), and his mind challenged by dyslexia.

With a start like that, one might assume that Robert was destined for a troubled and unproductive life.  Yet, as an adult Robert Hicks became a successful entrepreneur, operating a variety of productive businesses including a publishing company thta has distributed millions of pieces of gospel literature.

Discover how Robert Hicks went from forgotten child to faithful follower in this personal and profound documentary.