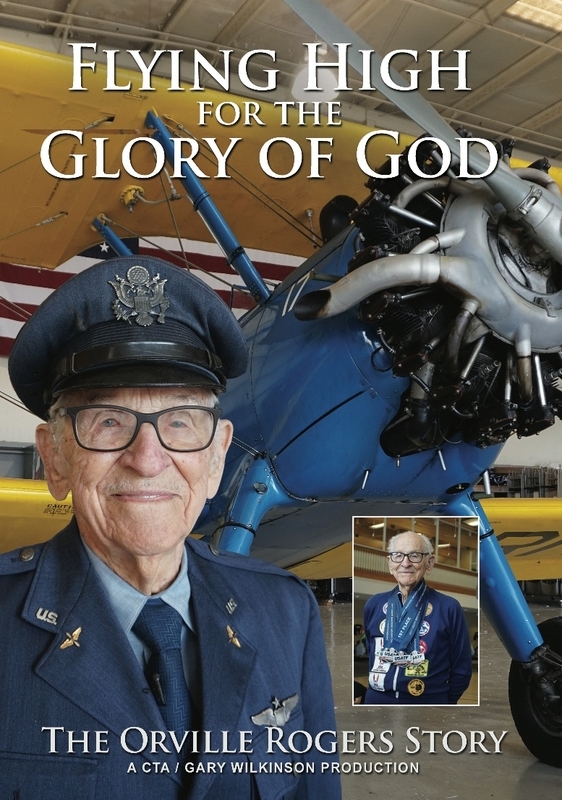 Flying High for the Glory of God

Flying High for the Glory of God 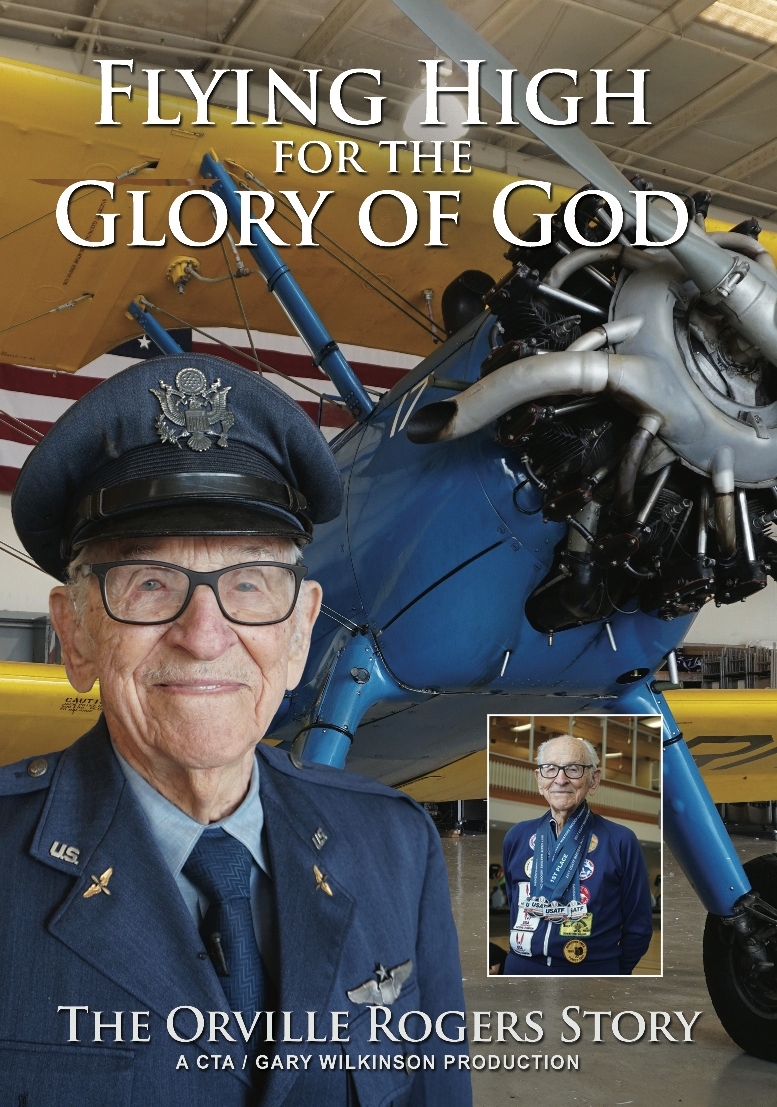 Pilot and world champion runner, Orville Rogers, trained bomber pilots in World War II, flew the B-36 on  secret missions during the Korean Conflict, ferried airplanes to remote Christian missions all over the world, and managed to squeeze in a thirty-one year career as a pilot with Braniff Airways.  As if that wasn't enough, Orville took up running a the age of fifty and ran his first marathon six years later.  At age ninety he broke two world records.  He has set 18 world records to date and continued to compete annually until over the age of 100!  He was born in 1917, be inspired by the extraordinary life of Oriville Rogers in this engaging documentary.